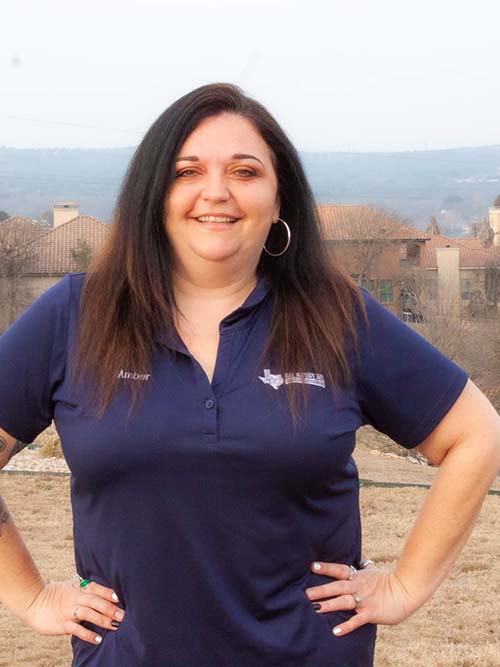 “You folks are terrific. I had a minor issue arise with my main AC unit on a Sunday afternoon and waited until 8:30 am Monday morning to call in a service request. Amber Dowell took my call and promptly scheduled my service for 10 am that day; wow! Chris Allison arrived, diagnosed the issue and did a terrific job resolving what amounted to a blocked condensate drain line. Within an hour my system was back to running perfect again. Service like that is why I'll return to All About Air for my HVAC needs. Thank you all.”

“A couple of months into our project home on the Lake, the wife started having respiratory issues as did myself a week or so later. Even though cedar season was just around the corner we both believed that there was something not right with the house. We eventually found the air conditioning system appeared as if it had been run without filtration for some time. The intake duct was layered with dust and dirt from the filter housing all the way up into the air handler in the attic. We made a quick decision that this was not something we wanted to tackle ourselves and enlisted the help of the folks at All About Air. A technician was sent out in a couple of days to do a complete inspection on our A/C system and the duct work. Chris, our technician, verified that both the compressor and air handling units were in good working order and appeared to have recently been cleaned. He then showed us video of the inside of the duct work and as we suspected the duct work was full of what looked like years of dust and grime. Being a circa 1985 home we decided to replace all of the ducting rather than attempt to have it cleaned. So long story short, the guys at AAA designed and installed a system that is not only much more efficient and cost effective than the original … The wife and I no longer have breathing issues in our old/new home !!!
Big Thanks to Brian, Brandon, Amber and all the guys at All About Air !!!”